Bonsai: Why long-term commitment and vision underpins their beauty

Japan’s ancient bonsai tradition, where miniaturised shrubs and trees are grown in pots for many hundreds of years. This art form is a millennium in the making.

Japan’s ancient bonsai tradition, where miniaturised shrubs and trees are grown in pots for many hundreds of years, creates a noble plant that, by definition, has withstood the test of time. This art form, a millennium in the making, transcends the immediate.

A bonsai represents a lifetime of conscientious safe keeping. Indeed, with the juniper tree at Mansei-en in Japan over 1,000 years old, a bonsai can embody many generations of dedication to horticultural excellence. Although bonsai’s lifespan is similar to their genetically-identical full size counterparts, scrupulous care is essential if they are to survive to an old age given their extremely constrained environment. It takes watchful nurturing to give a bonsai tree or shrub its unique and deliberate character.

The fissures in its bark and bends in the branches reveal the history of the choices made by successive experts.

Bonsai also tell Japan’s story. Their arrival in the country as souvenirs around 1,200 years ago, and subsequent association with Zen Buddhism, highlight Japan’s fascination with China at the time. In the same way, Japan’s pivotal events, such as Tokyo’s devastating earthquake in 1923, have shaped bonsai culture: it prompted 30 families of professional growers to resettle in Omiya, which has since become a place of pilgrimage for bonsai enthusiasts. As Japan rebuilt in the 1940s, the Yamaki family’s six generations of stewardship of a Japanese white pine, which famously survived Hiroshima, provided a link to an enduring tradition that offered reassurance during a period of great change. The family’s subsequent donation of the tree to America’s National Arboretum in 1976 symbolised friendship and celebrated Japan’s changed position in the world. 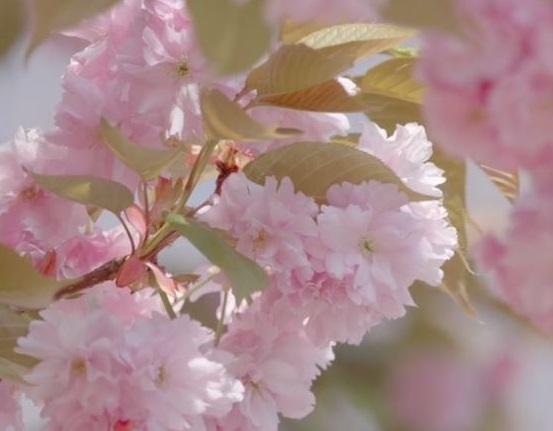 As Japan turned outward and transformed its economy and society, bonsai became one of the most recognisable expressions of Japanese culture around the world: the 1,200 books on bonsai published in 26 languages and 90 countries are testament to a global fascination with bonsai that bolsters Japan’s soft power.

Bonsai remain totemic in today’s Japan. The Imperial family chose to mark the end of the Heisei era this year by publicly displaying Emperor Akihito’s favourite 180-year-old tree, grown at the Imperial Palace and displayed at its entrance for decades.

And bonsai have experienced a resurgence among millennials eager to take a break from their digital devices and connect with something tangible and calming. Young people are also turning to bonsai because they offer a sense of ownership at a time when it is ever harder to get on the property ladder in many cities.

The strength of a bonsai starts literally and figuratively with its roots. A well-developed root system mirrors the structure of branches and the tree canopy, and anchors the bonsai into the ground. Oxygen, water and minerals are absorbed from the surrounding soil while roots store energy for the winter. Of course, without healthy roots, no plant can survive. But a bonsai’s roots are intentionally constrained by a container in order to help shape the tree above; the stakes are much higher.

An expert gardener must be meticulous in maintaining this root system right from the start and make decisions for the long-term.

Despite their often-windswept appearance, a bonsai’s form results from a completely controlled growing process. Consequently, every decision about root pruning or re-potting – which might be necessary as often as once a year depending on the species – has an impact on the vigour of what is visible above ground.

A bonsai’s canopy is equally the result of deft manipulation with a view to aesthetics many years ahead. Concave cutters are useful for achieving a cut that is flush to the trunk; fine-bladed scissors are essential for delicate work like pruning fine deciduous branches or candle-cutting pines; and wire scissors ideal to trim tails when wiring secondary branches. No other plant requires such attention to detail. 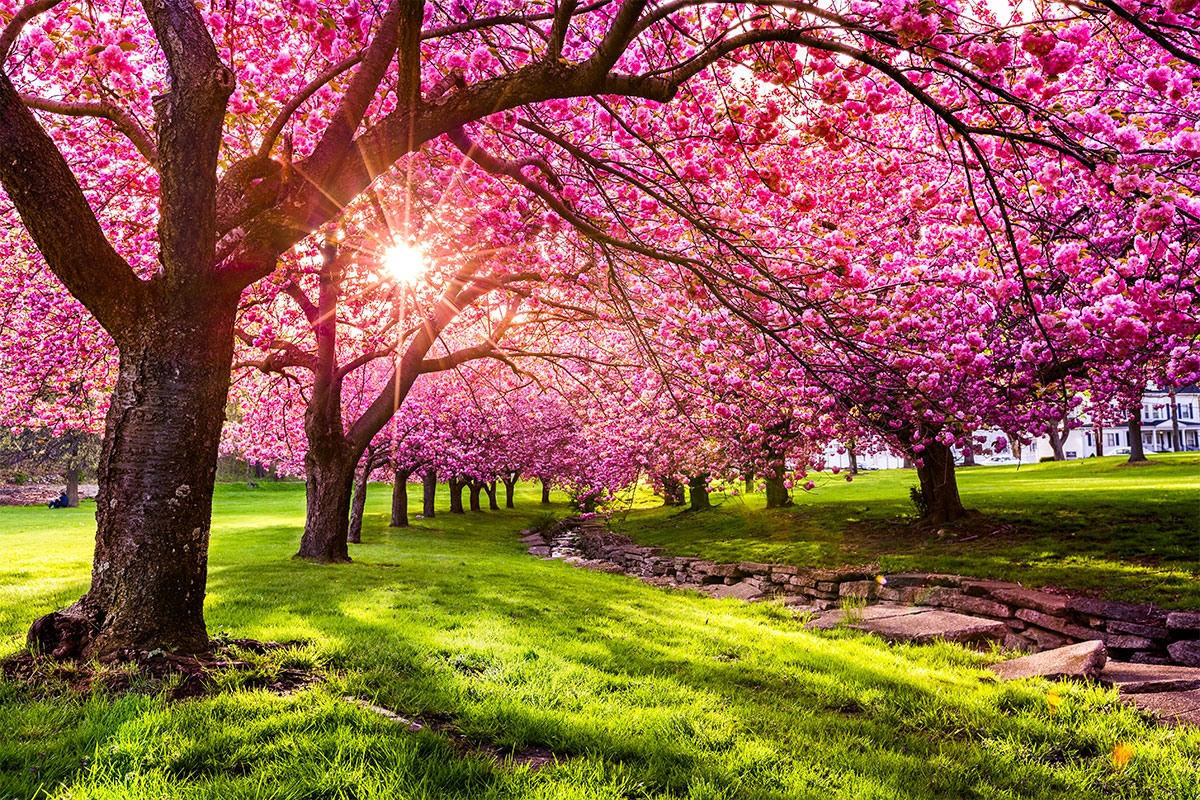 The objective of a bonsai master in using these tools is to create balanced growth and eventual perfection; structure and shape are the result of painstaking work and judicious planning. But those who love these trees and shrubs know that while they are creating an idealised version of flora, ultimately they must let nature take its course. Growth cannot be rushed.

Patience is at the heart of every successful bonsai.

Patience is at the heart of every successful bonsai. It is the accumulation of precise everyday tasks, such as watering and feeding the soil, weeding regularly and checking the health of the tree, and removing dead material to prevent it providing a foothold for pests and disease, that produce enduring excellence. And it is a methodical commitment to seasonal routines – reshaping trees in spring, defoliating deciduous trees in summer, protecting tender specimens from autumn frost and planning for structural changes in winter – that delivers beauty.

Growing to love bonsai can help some people to achieve a better perspective on the world. Bonsai take their time: those who tend them must be deliberate in their actions but questioning about their goals and strategy. While it might sound overblown, a perfect bonsai can be a metaphor for a life lived well.

Jump to all insights on Japan in focus

What do Japanese gardens tell us about financial markets?