As a pillar of Japanese culture, few things bring peace and enlightenment to the Japanese more than bonsai. In fact, some believe they have been ‘chosen by bonsai’ and feel great privilege and a deep responsibility to be a caretaker for an ancient and highly revered practice.

The dedication and pursuit of excellence that is inherent in caring for bonsai has taken root with Western horticulturalists and the sometimes spiritual routine that accompanies these tasks, has inspired a flourishing bonsai obsession, especially in the United Kingdom.

You can give somebody as much training as you like but you need to also throw that element of artistic-ness in. It’s 50% horticulture and 50% art.

The influence of Japanese horticulturalists is widely felt in the West with the traditional English garden taking on many aspects borne from the Japanese loyalty to bonsai.

We bring Japanese know-how, the tools and the skills to use them over to the UK and use those to produce beautiful trees here at Kew Gardens.

To fully respect and protect the tradition of bonsai, those who practice the art of bonsai blend a long term approach to outlive their own human life, an ever-growing depth of expertise and an understanding of when calculated risks will bear fruit.

When it comes to bonsai, the Japanese would say ‘Keizoku wa chikara nari, 継続は力なり’ which highlights the sentiment that it’s easy to start something but the difficulty comes in actually finishing it. This has some parallels to Nomura’s focus on its business.

This story was created in collaboration with 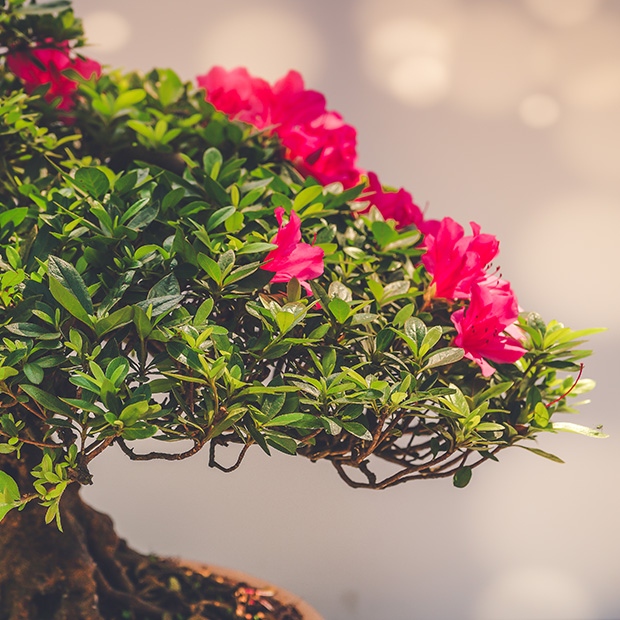 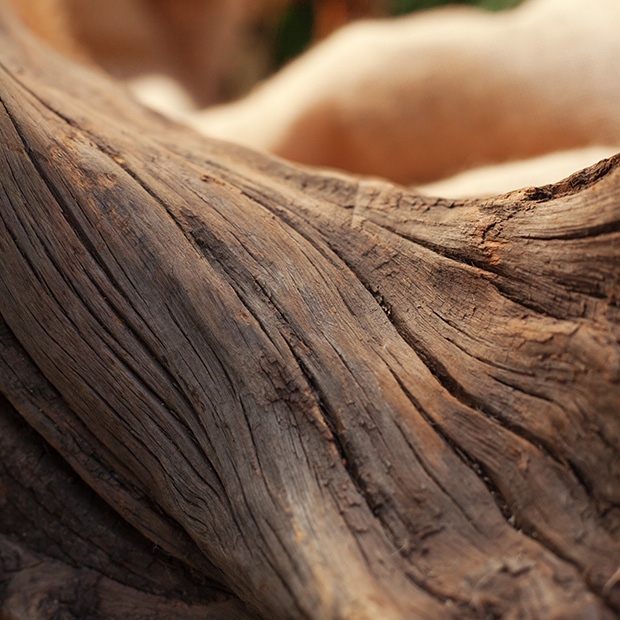 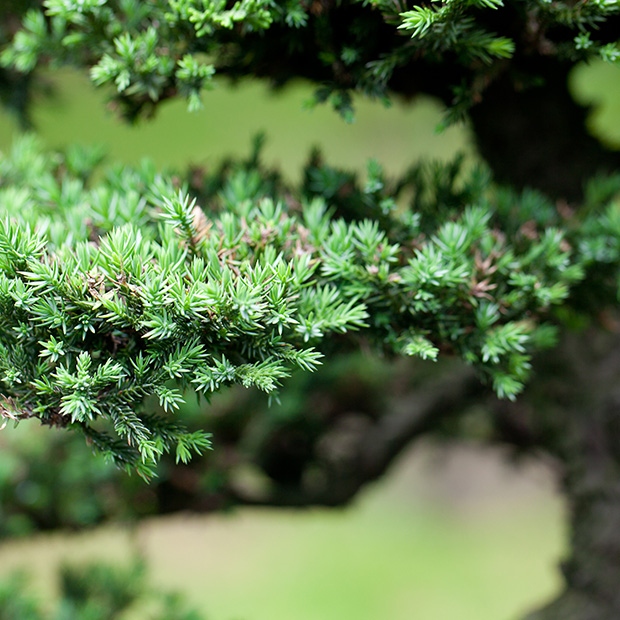 Bonsai: Why long-term commitment and vision underpins their beauty 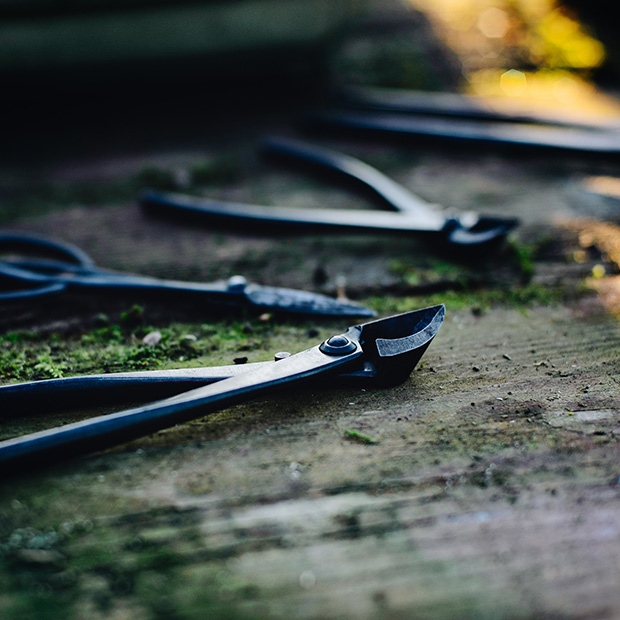 What will be the role of Quantum Computing in the future of finance?